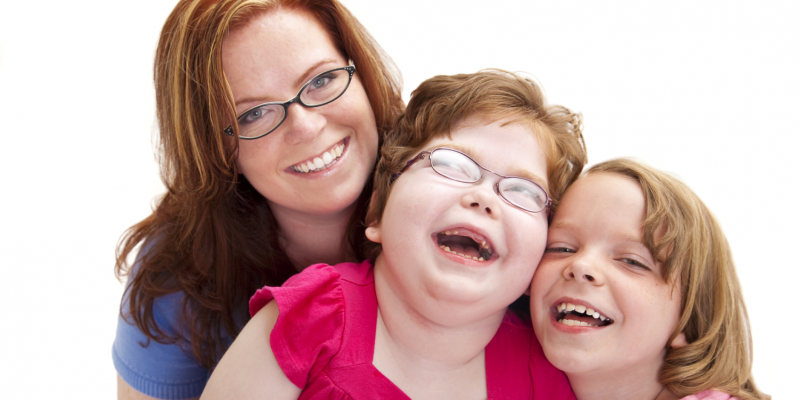 The Public Bodies (Joint Working) (Scotland) Act has been passed by Scottish Parliament and received royal assent on 1 April 2014, this completes the legislative process.  This will be accompanied by statutory guidance and regulations soon.  It is expected that integration boards will be fully operational from April 2015 – The Scottish Government has published the following timeline for implementation of health and social care integration.

For more information about the Act and its implementation, visit the Scottish Government website.

In 2011, the First Minister invited Campbell Christie to chair a Commission into the future delivery of public services in Scotland.  The outcomes of this commission focused on public service reform, prioritising prevention, reducing inequalities and promoting equality, cross-sectoral working to achieve better outcomes and building services around people and communities. Since then, the Scottish Government has consistently stated its determination to deliver an ambitious public services reform programme, putting citizens and communities at the centre.

The Public Bodies (Joint Working) (Scotland) Bill was introduced to Scottish Parliament on 28 May 2013.  The publication of this Bill followed a period of consultation on proposals to deliver better outcomes for people through integrated health and social care.

The Bill provides a framework for partners to plan and deliver integrated health and social care services for adults.  Background information on the Bill and its passage through Scottish Parliament can be found on both the Scottish Parliament page and the Health and Sport Committee page.

Through the passage of this Bill, we have worked with our members, other voluntary sector organisations, Scottish Government and Scottish Parliament to help build voluntary health organisations’ influence and contribution to the positive transformation of public services.  We have promoted and supported our members’ views in trying to shape this legislation and will continue to do so during future consultation of regulations and guidance documents.

Examples of VHS activities can be seen below: