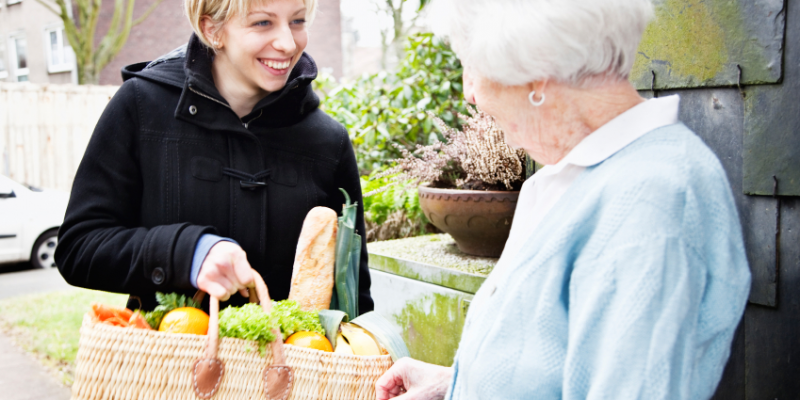 Following this agreement, the Bill has passed to Stage 2, where the designated committee with consider submitted amendments.  VHS produced a briefing for the Stage 1 debate, which was sent to MSPs on 22 November 2013.

The Stage 1 report and VHS briefing can be accessed below:

The Health and Social Care Alliance (The ALLIANCE) amendments referred to within the VHS briefing are detailed in full in the paper below: