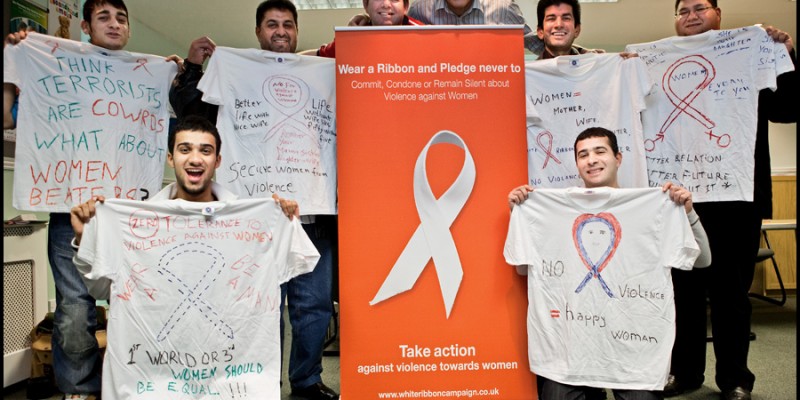 This month James Evans, VHS Health Inequalities Volunteer, met with Martin Coyle from Kingsway Court Health and Wellbeing Centre in Glasgow. Kingsway Court is a housing scheme consisting of six 20 storey tower blocks in Scotstoun. They were built in 1962 by Wimpey and are now run by Glasgow Housing Association. In recent years the flats became home to relatively high numbers of refugees and asylum seeker families.

The Health and Wellbeing Centre was set up in February 2002 as a result of work that had been done around health needs assessment. Regeneration funds allowed for the centre to be set up  to improve the health and wellbeing of residents  living in the flats and nearby Plean Street. Today the centre is a hub of activity,  with the stated vision of creating a “proud, capable and confident community”.

For Martin the lived experience of health inequalities means individuals not getting the same life chances as others. He suggested that although we do not live in a fair and equal world there are many inequalities that are unjust and should be challenged. Martin stated these issues are often postcode dependent, some people are let down badly by our education system, and others may suffer from a poor quality of service from statutory and public agencies.  Such inequalities result in low attainment levels, low confidence, poor mental health, higher incidences of addiction, crime, violence and even suicide. The centre’s approach to breaking down health inequalities is to build social capital, using a holistic approach focused on improving people’s confidence and self-esteem. They do this through many activities such as a women’s group, men’s group, lunch club and walking group, film making projects and cultural education visits. All of these are done to bring people together. Although the residents live in very close proximity they may never connect socially. Making these connections reduces peoples’ fears and enhances their relationships within the community.

A major issue for the residents of Kingsway Court is that of employment. The area is 119% above the national average for the amount of children living in workless households. Having worthwhile employment is something that Martin thinks is vital for individuals to feel included and not become isolated. By getting people into work they are more likely to make social connections which in turn will improve their health and wellbeing.

For the Kingsway Centre, the constant challenge they face is identifying enough resources. Martin’s view was that what they are doing is simple and effective but it needs to be properly funded. He acknowledged the input of the Fairer Scotland Fund but would like to see more resources available for areas of deprivation  and expressed concern about the impact of what he described as  constant reorganisation and reform: “It is like reshuffling the deckchairs on the sinking Titanic”. 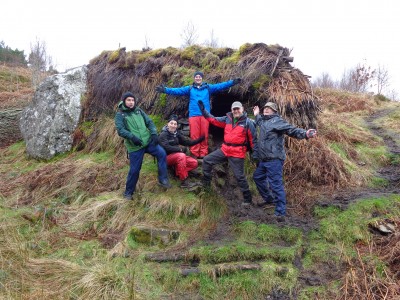 Members of the Men’s group at Sheiling near Loch Lomond

One of the pieces of work that Martin is most proud of  is the Kingsway Amnesty Group which campaigned against the forced removal of local asylum seekers. Referred to as the “Dawn Raids” by Martin, removals were carried out by Government officials entering Kingsway Court in the early hours of the morning to take away men over 18 in one van and women and children in another to a deportation centre. This sparked outrage in the local community as they felt it was inhumane and morally unjust.  The campaign group grew and grew. This featured the ‘Glasgow Girls’ some of whom lived in Kingsway Court and had direct experience of such Government action. The campaign activities of the Amnesty Group and the Glasgow Girls had a significant  impact  and effectively stopped the dawn raids. Jean and Noreen, two local pensioners, were subsequently awarded Scotswoman of the Year for their contributions to peace and justice. Martin sees this as a great example of what ordinary people can achieve.

Kingsway Court Health and Wellbeing Centre demonstrates how a community development approach builds social capital and wellbeing, bringing people from different ethnic and cultural backgrounds together to work for a community that really is “Proud, Capable and Confident”.

The Centre is one of the projects selected by Voluntary Health Scotland to benefit from the Digital Inclusion for Health project. This will mean the Centre will soon have a fit for purpose website. Meantime, you’ll find them on Facebook here: