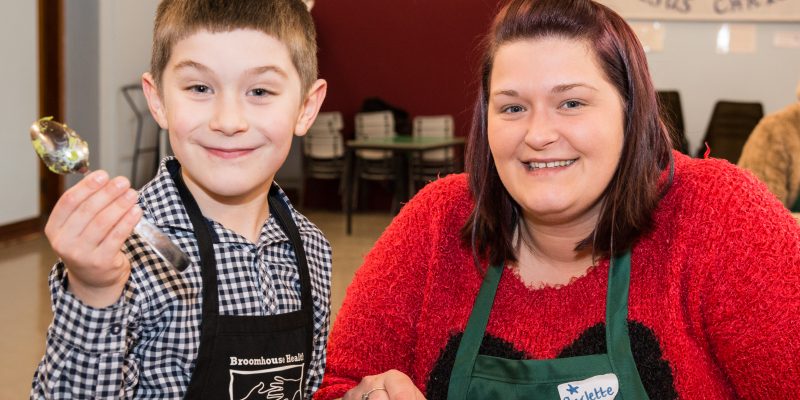 Scotland’s health is improving, but the gap in health outcomes between the most and least advantaged groups in society is widening. We call this gap health inequalities. Voluntary health organisations describe this as ‘getting sick more and dying earlier’ than necessary.

VHS works with NHS Health Scotland to support voluntary organisations to understand the causes and impact of  health inequalities. We promote our sector’s knowledge and contribution to tackling health inequalities, through events and publications including Living in the Gap, the definitive Scottish study on the voluntary sector’s approach to this.

LIVING IN THE GAP REPORT MARCH 2015

LIVING IN THE GAP POSTER JUNE 2015

On Tuesday 1 October 2019, the Cross Party Group on Health Inequalities held its AGM and business meeting at the Scottish Parliament. The meeting was chaired by Brian Whittle MSP and there were nearly 50 attendees including MSPs Emma Harper, Richard Ly …

VHS  have submitted our response to the Health and Sport Committee Stage 2 Inquiry which asks, what should primary care look like for the next generation? Our vision for the future of primary care is for an effective, person centred and compassionate s …

“Scotland’s most deprived communities need additional support, so we will recruit at least 250 Community Link Workers to work in GP surgeries and direct people to local services and support’.” A Plan for Scotland, SNP Manifesto 2016  Introduction Since …

Who are we? Scottish Families Affected by Alcohol and Drugs is a national charity working with anyone concerned about someone else’s alcohol or drug use. We were set up by families for families in 2003, and we are proud of our history as a supporting a …

VHS at The Gathering 2020: Demonstrating Third Sector Impact on Inequalities