You are here: Home / Blogs / Third sector voices on the Public Health Oversight Board 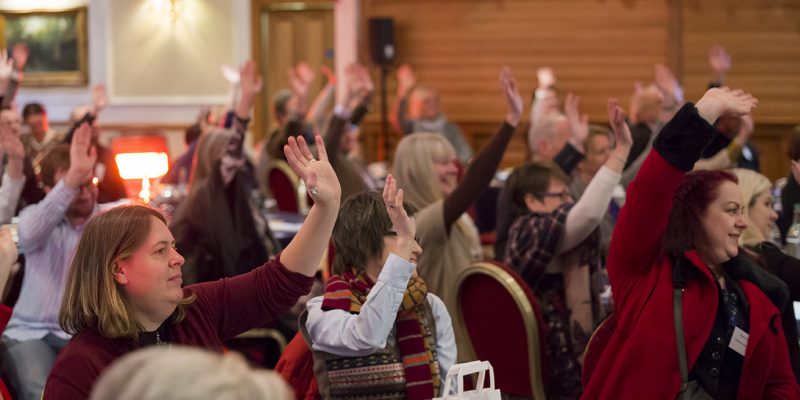 Plans are underway to deliver the Scottish Government’s commitments to agree national public health priorities, establish a new national public health body and develop local joint public health partnerships. A strategic Public Health Oversight Board (PHOB) has been established (jointly chaired by the Scottish Government and the Convention of Scottish Local Authorities) to guide the reform work. The PHOB has representatives from across the public health landscape, including COSLA, SOLACE, NHS Chief Officers, Directors of Public Health, Integration Authorities, third sector and staff side representatives.

VHS’s Chief Officer Claire Stevens is one of three third sector representatives on the PHOB. The others are Fiona Garven, Director of the Scottish Community Development Centre and Community Health Exchange, and Billy Watson, Chief Executive of the Scottish Association for Mental Health. Claire and Billy are SCVO nominations to the PHOB. All three attended the second meeting of the PHOB held on 27th September 2017 and are meeting in late November to discuss how best to bring the views and expertise of the third sector to the PHOB in future.

The minutes of the first PHOB meeting are now available:

Minutes of first meeting of the PHOB 22nd June 2017

The minutes for 27th September meeting will be published by the Scottish Government in due course.

In 2015 the Scottish Government published its review of public Health in Scotland: