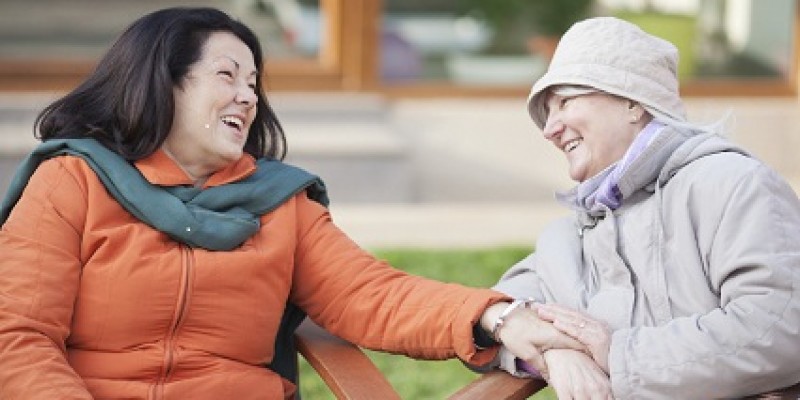 The Scottish Government is seeking input to its next Mental Health Strategy – it’s asking: what outcome do you want to achieve for mental health in Scotland? What specific steps can be taken to achieve change?

This is not a formal Scottish Government consultation but rather a chance to give initial input on what you’d like to see in the next strategy.  Send your views to Lauren Murdoch, Head of Mental Health Unit, Scottish Government:  lauren.murdoch@gov.scot.

As it is now the pre-election period, Scottish Government officials will not respond until after the Scottish Elections in May, but you should still send in any views in the meantime.

It’s advised that this is sent through as soon as possible, ideally before the Scottish election on 5th May 2016.

The following document, produced by the Scottish Mental Health Partnership, may also be of interest: