You are here: Home / Blogs / Owen’s Blog: Scotland Third National Dementia Strategy – Are we there yet? 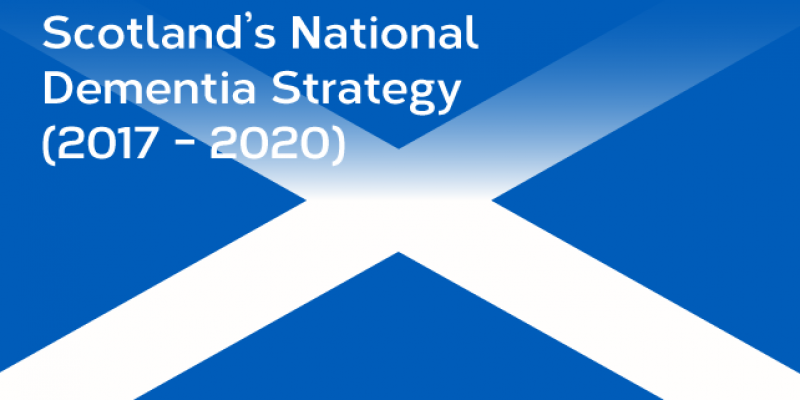 It is 10 years since the Scottish Government made dementia a national priority.

A lot has changed in this time, with a number of significant developments in policy, practice and legislation which have driven improvements in the care and support for people with dementia, their families and carers. In that time, we have seen:

So are we there yet? Not quite.

The gap between the policy drivers at the national level and the real life experiences of too many people living with dementia in our communities across Scotland remains too wide. Too many barriers remain, obstructing the delivery of high quality, person-centred care and support, coordinated and delivered in an integrated way across health and social care.

The strategy itself is undoubtedly a progressive and ambitious document which builds upon and strengthens existing guarantees including:

However, if the aspirations of this strategy are to become reality for the people with dementia, their families and carers, it will require significant local investment in community-based, social supports. The potential return for the system includes delaying admission to residential and formal care services, avoiding unnecessary admission to hospitals and preventing crisis-driven service responses, building capacity across our communities.

People with dementia and their carers tell us time and again how important having a high-quality Post-Diagnostic Support from a named Link Worker is to them. Yet in many areas this support is not delivered timeously and provision, along with other forms of social support, remains under threat. Additionally, there is sometimes a perception at local levels that the priorities set out in national strategies are top-down, nationally-set ideas; however they are a response to what people living in these communities have identified as what matters most to them.

Alzheimer Scotland will continue to work with national and local partners to deliver on the strategy and make sure that the collective voice of people with dementia, their families, carers and our members are as strong and as engaged as possible throughout Scotland.

There has undoubtedly been significant progress made in Scotland in the past 10 years and we should celebrate and build on this work. However, in 10 years’ time we cannot afford to again be asking ourselves, ‘are we there yet’?

Alzheimer Scotland is Scotland’s leading dementia organisation, providing care, activities, support, information and advice to people with dementia, their carers and their families.   The charity aims to improve public policies relating to dementia and be a voice for the 90,000 people in Scotland currently living with dementia.  For further information on Alzheimer Scotland visit www.alzscot.org.

Hugh’s blog: The Future of Health and Wellbeing in Scotland