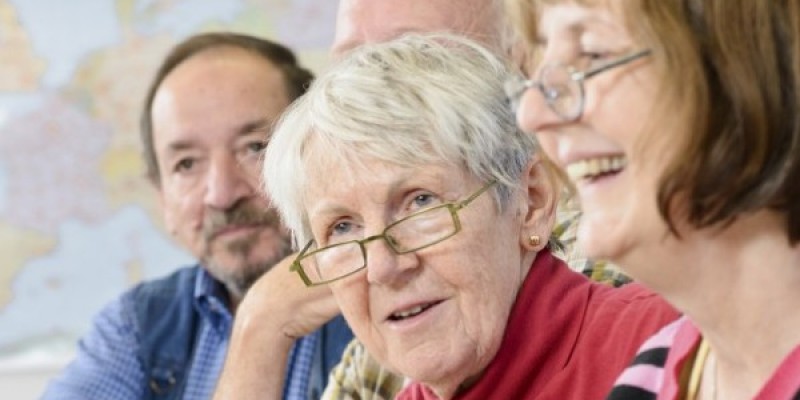 Alcohol related harm among people aged 50+ is poorly understood and not receiving enough attention, a major new report has found. Polices, strategies and cultural shifts that are having a positive impact on drinking behaviour in younger generations have not reached older adults. A rethink from health and social care professionals, policy makers and wider society is urgently needed to address the needs of this group.

Drink Wise Age Well is a UK-wide programme of prevention and intervention, led by the charity Addaction.    Drink Wise Age Well is funded with a £25 million Rethink Good Health grant from the Big Lottery and runs for 7 years from 2015. VHS is a member of the programme’s Impact and Advisory Group for Scotland which is chaired by MSPs Sandra White and Willie Rennie. Other third sector members of the Group are Brian Sloan of Age Scotland and Anna Buchanan of the Life Changes Trust.

Drink Wise Age Well Alcohol Use and the Over 50s January 2016  is the report published by Addaction, the University of Bedfordshire and the Longevity Centre UK on 18th January 2016.  The research represents the first survey worldwide specifically looking at drinking behaviour in later life. The survey asked nearly 17,000 people aged 50+ about their drinking habits. Amongst its findings is the conclusion that being male, living in Scotland, identifying as LGBT, living alone and/or having a chronic illness or disability are factors associated with higher risk drinking in later life. Higher risk older drinkers are more likely to drink to take their mind off their problems than older people drinking more modestly and to report feeling down or depressed. They are less likely to say they are free from money worries and less likely to say they feel part of their community. Drinking more in later life is also associated with retirement, a loss of sense of purpose in life, and fewer opportunities to socialise.

To share your views with us on this important topic please contact VHS Chief Officer Claire Stevens who represents VHS on the Drink Wise Age Well Impact and Advisory Group for Scotland.