You are here: Home / Blogs / On camera: creating health through arts and culture 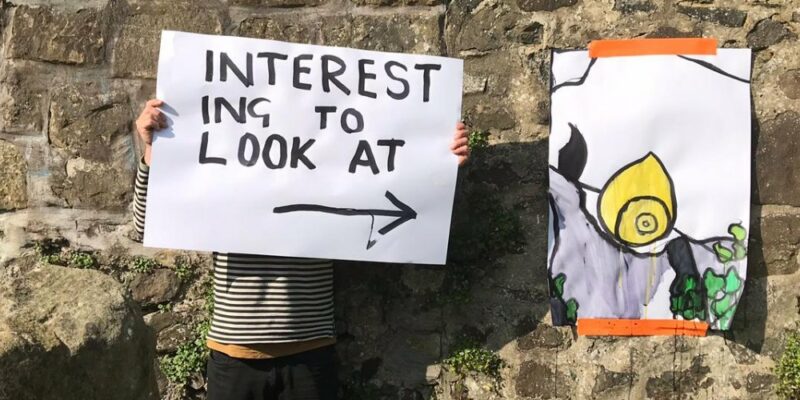 Creative Scotland has produced a short video to promote Arts Culture Health and Wellbeing Scotland (ACHWS). The video features Robbie McGhee, Chair of ACHWS and Associate Director, Art in Hospital, and Claire Stevens, Secretary of ACHWS and Chief Executive here at VHS. Watch it to find out more about the network, who it’s for, and the benefits of joining.

The voluntary health sector has long known that arts and creativity can have an incredibly positive impact on physical and mental health. For several years VHS has been working with like-minded individuals and organisations to find ways to integrate and connect the sectors of culture and health, so as to foster important opportunities and research, and to make the impact felt even more widely throughout society. With the establishment of ACHWS Scotland now has an active network providing information and support for anyone working across arts and culture, health and wellbeing in Scotland.  The network is open for anyone to join, including artists, organisations, healthcare providers and researchers.

VHS’s  practical work in this area first began via the Cross Party Group on Health Inequalities, whose  Secretariat we have been for the past 5 years. Back in December 2017 we initiated a CPG conversation asking ‘what can arts and culture do for health inequalities?’ as part of our contribution to the development of Scotland’s national culture strategy, and we were frankly overwhelmed at the positive response that the event generated, with a markedly high attendance of arts practitioners for the first time at the CPG, which was very exciting.

Since that CPG meeting VHS has continued to hold regular conferences, seminars and workshops that bring together practitioners and policy makers from across the sectors of health and social care and arts and culture. We call these events ‘Keeping the Conversation Going’ because their overwhelming value has been in bringing people together, facilitating and improving engagement and understanding, and promoting greater collaboration and partnership working.

Keeping the Conversation Going led quickly to an invitation to VHS to get involved in Scotland’s then fledgling arts and health network. With a lot of hard work on the part of colleagues across the arts and culture, health and voluntary sectors the network has rapidly grown and is now ACHWS, a newly registered charity in its own right and a great force for good.  Check out the Creative Scotland video and ACHWS’s social media @achwscotland – and if you care about the health creating properties of arts and culture please join the network!