You are here: Home / Blogs / Norman’s blog: squaring the circle for families in poverty 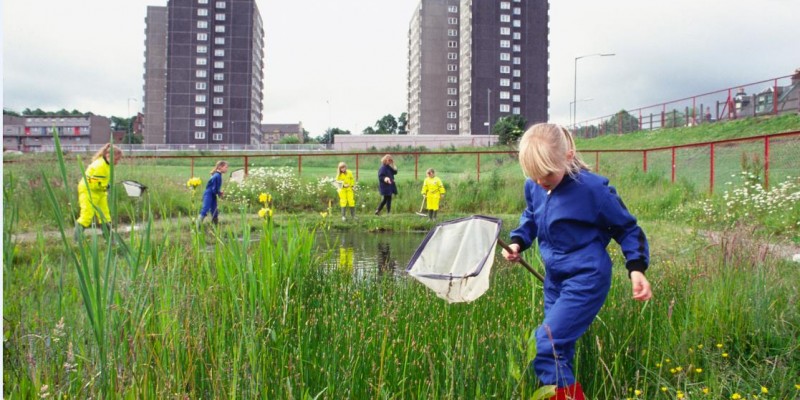 Circle is a charity that helps young people and their families damaged by alcohol, identifying a range of support services that can help them come through crisis, including accessing financial support.

Representing VHS I attended Circle’s AGM on 7th October 2015. The invited speaker was Brigid Daniel Professor of Social Work at Stirling University. She had some interesting things to say on the wealth divide and its impact on health, especially on those classed as poor.

For those working in the field the facts will be well known but as an outsider I’d failed to grasp the scale of how corrosive and debilitating poverty can be on those who experience it.

It brought home, when compared with the more affluent, just how difficult it will be to narrow the gap in the experience and expectation of those trying to cope with a range of problems but without the resources to do it.

Below are some of the key points:

The merging of Health and Social Services is clearly the right way to go but by itself will achieve little unless there is the political will to tackle poverty. The health and wealth gaps are closely aligned, with those living in the most prosperous areas of Scotland living on average up to 15 years longer.

Circle have developed a productive partnership with Recovery Essentials a welfare rights project for people who are in recovery from homelessness, mental ill health, drug or alcohol misuse. It is a one-to-one service that is proving its worth in helping to relieve those with health problems from the financial worry that so often accompanies them.

By itself and in addressing the overall problem it is a drop in the ocean but it perhaps points the way to the kind of collaborative work that the Third Sector can do to ease the burden on those who are weighed down with debt, with worry, with poor health and a sense of being overwhelmed by the sheer scale of the obstacles that lie in their way. Taking to drink may just start as a bad way of coping with it all.

Circle is one of ten case studies in VHS’s  Living in the Gap report. Read more about health inequalities  and download the report here