You are here: Home / Blogs / Loneliness and social isolation: an inequalities issue 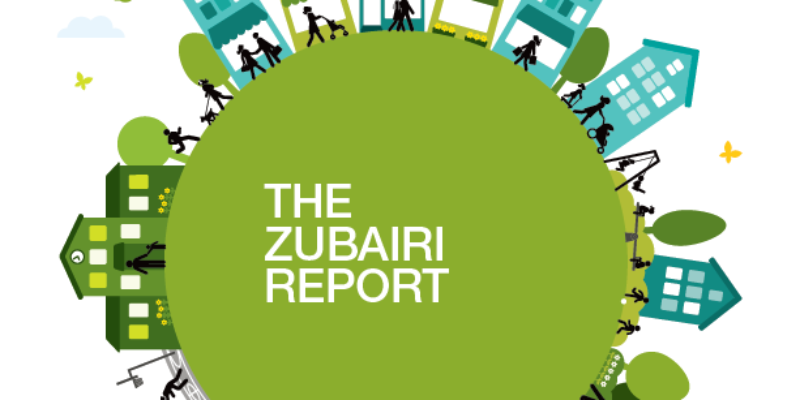 This led us to explore the role of power and the interplay between power and inequalities in perpetuating loneliness and social isolation across our society. We found that the concept of power or agency – especially the power people have over their immediate circumstances and the wider political environment – to be fundamental to tackling loneliness and social isolation. This includes power or agency over our financial circumstances, our living conditions and physical environment, our ability to access information and opportunities to develop social connections as well as our power to influence decision making.

Power, income and wealth are considered to be the three determinants of health and they are also vital to tackling loneliness and social isolation. The people that we spoke to highlighted the need for low income and inequality to be tackled, recognising that if you cannot even afford your basic needs how will you meet your social needs? People constantly felt that decisions were made about them that they had no control over and that decision makers rarely listened to what they had to say. When asked what they would say to decision makers they called for government action to tackle inequalities in society, to give people their basic rights and for real investment in those with the least power.

We hope that the imminent Scottish Government strategy, A Connected Scotland, which aims to tackle loneliness and social isolation will take cognisance of the issues people have raised and work hard to tackle the inequalities in our society that divide us.

You can read more about the issues discussed in the article in – The Zubairi Report
For further information please contact – Kiren.Zubairi@vhscotland.org.uk