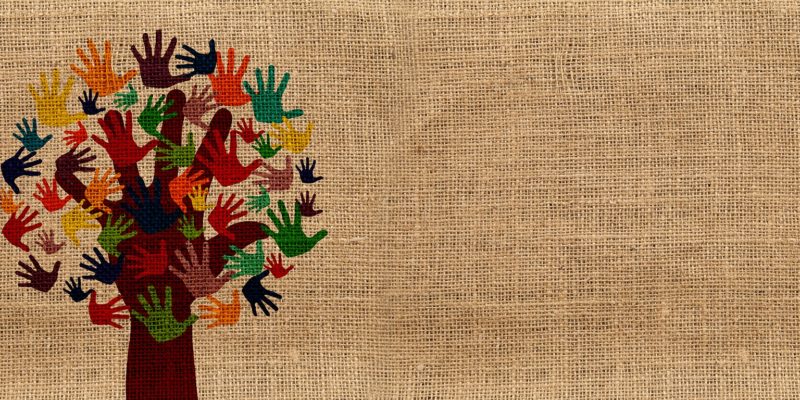 The Scottish Government is now consulting on its draft Social Security Advocacy Standards, which aim to ensure that the social security advocacy being delivered on its behalf meets a recognised and consistent level of quality across the country.

This is a really important opportunity to help shape the standards and ensure they embed and reflect the principles you want to see at the heart of the Scottish Social Security system.  You can read the Scottish Independent Advocacy Alliance’s (SIAA) response is here – SIAA – Draft Social Security Advocacy Service Standards response

The key points of our response are summarised below.

If you want to get involved, you can either:

The draft standards start by defining advocacy. SIAA supports some elements of the definition, but has an overarching concern that the definition describes ‘advocacy’ and ‘advocacy workers’ rather than ‘independent advocacy’ and ‘independent advocacy workers’. This goes far beyond semantics – our members tell us how important the concept of independence is to people using their services and how critical it is in shaping positively their perceptions of and engagement with their services.

SIAA welcomes the explicit statement in the definition that advocacy workers will not provide advice, which echoes and amplifies the assertion in the document’s introduction that “advocacy is not the provision of advice” (p6). It is a fundamental tenet of independent advocacy that people accessing it are “protected from undue pressure, advice or others’ agendas” (SIAA Principles, 2019).

SIAA strongly supports all of the principles – indeed, they all feature at the heart of our Code of Practice, to which all our member organisations work and which has been successfully implemented for over 10 years. However, we have significant concerns about the way each of the five principles has been written in the draft standards, including problems with the way things have been defined, critical elements that have been omitted and standards that appear under the wrong principle.

We also consider that the standards would be significantly strengthened by the inclusion of explicit, specific references to rights-based social security.