You are here: Home / Blogs / Katie’s blog: what will your pledge be? 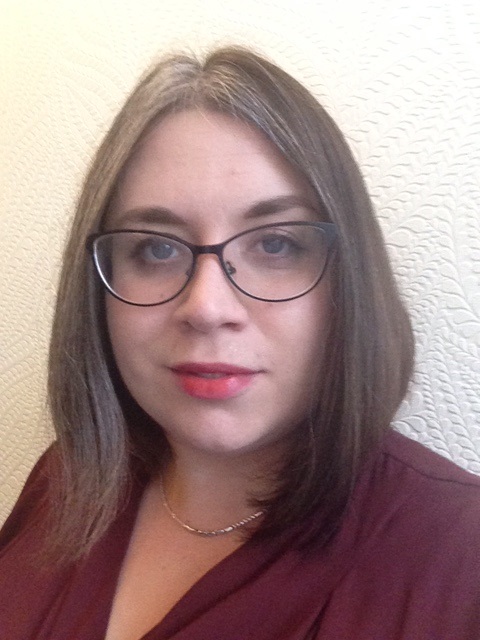 Addressing VHS’s Living in the Gap seminar on tackling health inequalities in Dundee last week (1/10/15), event chair and newly appointed Chief Officer of the Perth and Kinross Integration Joint Board, Rob Packham, urged delegates to think about that for a moment.

Health inequalities are a massive pressure on our system, he said, adding his belief that the voluntary health sector has a “critical contribution” to make to efforts to redress the imbalance.  The challenge, however, is stark.

Linda Bates of ASH Scotland told delegates that by the time the event concluded a further four people would have died in Scotland through smoking related illness.

ASH Scotland was one of the ten voluntary health organisations to feature as a case study in VHS’ acclaimed Living in the Gap report.

For the first time in Scotland, the report sets out the role our health charities play in reducing the impact of health inequalities on individuals, families and communities. And through the case studies – which give a small snapshot of the important work carried out by this diverse and wide-reaching sector – it illustrates the tremendous insights voluntary health organisations can offer into the lived experience of those most deeply affected by health inequalities.

These powerful accounts of lived reality serve as an important counterweight to the hard statistics and data on life expectancy that health services and the Scottish Government pour over, VHS Chief Officer Claire Stevens stated.

However, she added that the sector’s involvement at an upstream and strategic level is under-developed and so we all need to ensure that more effective partnership working between public and voluntary sectors becomes the norm.

In closing the seminar, the chair challenged delegates to reflect on what they had heard and to think of one thing that they will personally go on to do to help tackle health inequalities. My pledge was to help share some of the key messages from this thoughtful event and raise further awareness of the need to make tackling health inequalities everyone’s business.

What will your pledge be?

Read all the key messages from the Dundee seminar.

And see you at the VHS Annual Conference on Closing the Gap in Edinburgh, Wednesday 11 November!