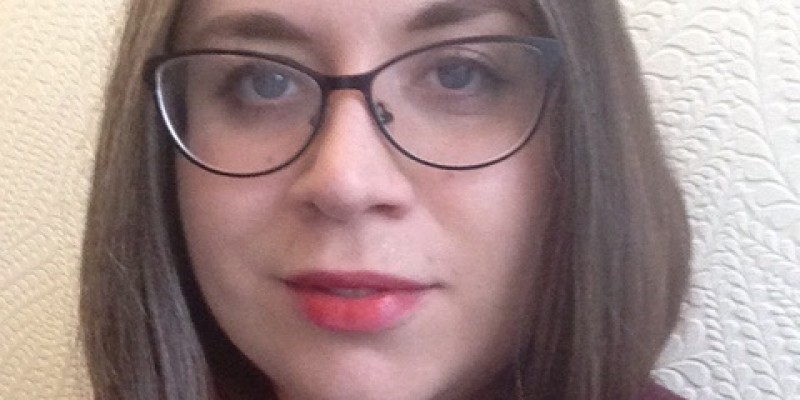 When Audit Scotland published its first audit of health and social care integration at the end of last year, some read its frank acknowledgements of the risks and challenges ahead as “a lot of doom and gloom.”

However, Gordon Neill, Senior Auditor, Audit Scotland, told those assembled for VHS’s fully-booked ‘Integration and the Third Sector’ workshop in Edinburgh last week, that is not how they see it.

“We certainly see there are some big issues to be addressed and the jury is out on what will happen in terms of its success. Certainly the track record for the last couple of decades isn’t great in terms of attempts at integration. But we don’t see this as a damning report. We see it as an early warning of issues that need to be addressed.”

The event, which VHS coordinated on behalf of the Third Sector Health and Social Care Advisory Group, provided a platform for Audit Scotland to share its first audit of health and social care integration and an opportunity for the experienced third sector audience to ask questions and inform the direction of the follow-up audits.

The first quick audit was intended to be helpful by highlighting emerging risks at the beginning of one of the largest programmes of public sector reform ever attempted in Scotland. The next, one year on, will look at how things are bedding in and begin to ask about outcomes and any early signs of success. While the third, after five years, will look at what difference it has all made.

“Because at the end of the day, this isn’t about governance arrangements, or financial or strategic plans. It’s about: have services been redesigned? Are they making a difference to service users?”

At the moment – with wide variations between joint strategic plans and some focused more on descriptives rather than detail – it’s unclear what success will look like. However, the priority for the person-centred third sector is clear.

The importance of seeking to hear directly from people who use services at this early stage in order to establish a baseline and gauge impact, was pressed by Sally Witcher of Inclusion Scotland.

“The whole point of this exercise, as is set out in the legislation, is to improve the health and wellbeing of people who use services. I think we need to be looking now at what the starting point is.”

Numbers can only tell part of the story. And so Jaqui Reid of the Health and Social Care Alliance Scotland, also issued a challenge for the second phase of the audit to include a greater focus on the difference integration is making to those who use services, and called for the second audit to look at whether the structures, processes and systems are in place to lever culture change.

The contributions were noted and welcomed by Audit Scotland, which is keen to strengthen its engagement with the third sector as an important stakeholder in health and social care. And in return Neill also shared a piece of advice with those present:

Networking, at events likes these and others, and sharing good practice will be crucial to the success of integration. So, “share what is working and what isn’t. Start to steal the good ideas,” he advised.

For its part, Audit Scotland will continue to assess the impact of integration and whether it has started to deliver what we all hope it can. And, if the report’s warnings are heeded, Neill shares his optimism that by next year we will have started to see some of those seismic changes beginning to happen, and the health and social care landscape in Scotland being transformed for the better.

You can read our key messages report from the workshop here