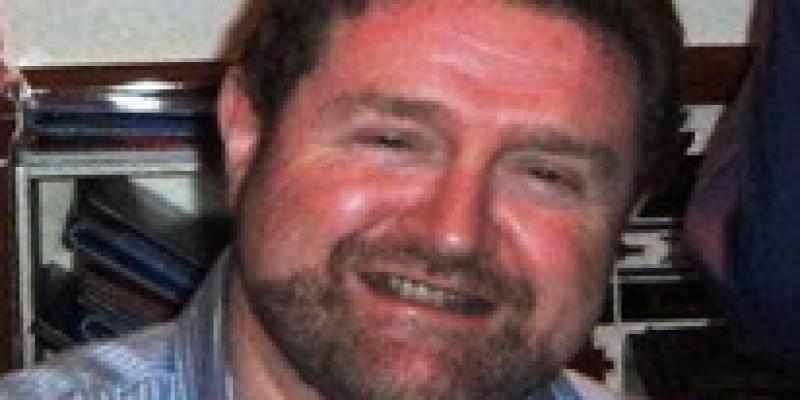 My Experience of Smoking and Mental Health

I’ve come to work for ASH Scotland on the IMPACT Project, which provides important information on the effect of smoking on mental health; information which I, as an experienced Support Worker was unaware of before I came here.

My own work experience prior to coming to ASH Scotland had been in addictions and mental health services in the voluntary sector for many years. Mental Health services I worked in included housing support, supported employment and community support. As an addictions worker I supported people with drug and/or alcohol problems onto and through their recovery journeys and usually through their lapses and relapses. The thing that many people had in common apart from addiction was that most of them had mental health problems also.

The great majority of people I worked with in these services smoked, and yet services did very little to help people deal with this. Why? Well two excuses were usually paraded by me as a worker and by medical professionals also. For people with mental health problems it was:

“…well the stress of trying to give up smoking will just make (whatever mental health problem the person had) worse! So we’ll acknowledge that it’s not good for your physical health and promise to help you deal with it at some indeterminate point in the future.”

For people with addictions issues it was:

” …well, one thing at a time! Let’s deal with your drug/alcohol problem first, and then we can see about the fags.” Again it would be noted in the recovery support plan for some distant date, but never addressed.

What didn’t help was that individuals themselves would say that although they knew it wasn’t good for their physical health, as far as their mental health went, smoking helped calm them down, feel less anxious; you might even say that it was helping.

In a review of the first year of the IMPACT project some startling and shocking statistics were identified from the research.

But perhaps the most startling fact for me, as someone who had supported people with mental health problems for many years, was that tobacco smoke can affect how well various psychiatric medications work so that a person has to take higher doses to achieve the same effect in someone who did not smoke. The NHS estimates that this costs an additional £40million per year across the UK.

I know that some people I supported reported side-effects from anti-psychotic medications in particular. Whilst they would acknowledge the benefit they received from taking this medication many would have at least considered stopping smoking if it meant they might be able to reduce their dose.

Over the last three months I have visited over 40 voluntary sector organizations across the Lothian’s who provide services to significant numbers of people who have mental health problems and spoken to hundreds of workers. None of the people I spoke to were aware of the effect of tobacco smoke on some commonly prescribed psychiatric medications. All of them believed that some of the people they support would be more motivated to stop smoking if they were aware of that fact.

The IMPACT Project and the IMPACT Support Pack are valuable information and advice resources for anyone providing support to someone with a mental health problem who also smokes tobacco. If people are more aware about the effects of smoking on mental health and the various supports available to help them stop smoking, they might be more motivated to take the decision to stop. The IMPACT Project wants to support people to have an informed conversation about smoking and mental health.

The IMPACT Project has put together a free short training course for workers and others supporting people with mental health problems. This includes a one hour e-learning module to be completed before a two hour face-to-face session. We will be offering this training at ASH Scotland offices at 8 Frederick Street Edinburgh on the following dates between 10am and 12pm;

The IMPACT team will also be happy to visit organizations to deliver the training, please contact us to discuss this.

The above is the title of a report completed by The IMPACT Project in 2015. This document aspired to provide a broad overview of the evidence on smoking and mental health issues and was aimed at public health professionals and policy makers.

About the author: Jim O’Rorke is the Mental Health Engagement Officer at ASH Scotland and involved in the dissemination and training of the IMPACT Support Pack. Jim has worked mostly in voluntary sector mental health and addictions services over the last 30 years as a front-line worker and manager. Previously Jim has been chair of the Scottish Union of Supported Employment and Company Secretary of Values Into Action Scotland.