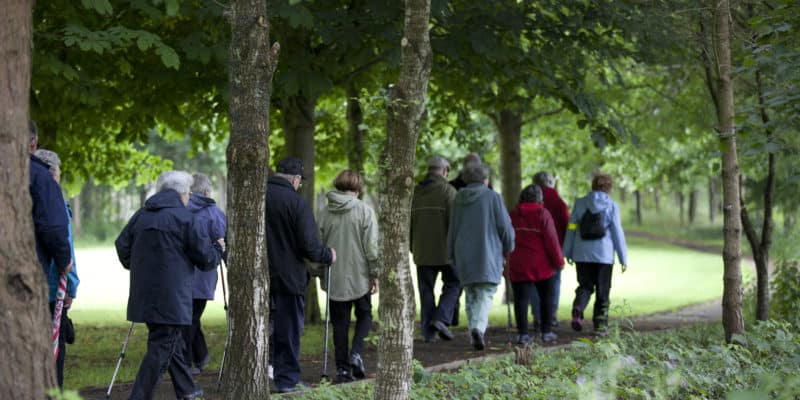 Over the past few days, we at  Paths for All have been digesting the raft of statistics, information and government plans that were announced on 4th September 2018.

In the space of just a few hours, and thanks to the publication of the 2017 Scottish Household Survey, Transport Scotland stats, and the Scottish Government’s 2018/19 Programme for Government, we got a clear sense of where we are and where we are going.

From the Scottish Household survey, we know that, in terms of physical activity, things seem to be moving in the right direction:

And we weren’t the only ones who were pleased.

“In Scotland we made a particular focus on walking and Household survey results show that in all age groups percentage doing at least 30 mins of walking in last 4 weeks increased by at least 15% from 2007 to 2017 – wow!”

“Great to see evidence that @ActiveScotGov is getting more Scots more active, more often. All down to hard work from partners @PathsforAll @sportscotland @transcotland @nature_scot @SportaUK and many, many others.”

However, we cannot be complacent. Physical inactivity is a key health issue, and we must create places and spaces that encourage people to be more active.

Statistics on transport revealed that most of us continue to make most of our journeys by car or van.

So, we warmly welcomed a commitment from the First Minister during her Programme for Government speech to maintain the recently-increased spending on active travel – now £80 million – in the year ahead.

With over 50% of all driven journeys in Scotland being less than 5km, and 26% less than 2km, there is plenty of scope to achieve a significant shift from driving to walking and cycling as the most sustainable forms of transport.

We also endorsed other intentions from the Programme for Government, not least the commitment to realise the potential of active travel as a prescription for better health.

We look forward to working with the Scottish Government, our partners and other agencies to continue our work and to enhancing the health and wellbeing of us all.

Ian McCall is Senior Development Officer at Paths for All, Scotland’s walking charity – a partnership organisation which aims to significantly increase the number of people who choose to walk in Scotland.