You are here: Home / Blogs / How do we enable a more connected Scotland? 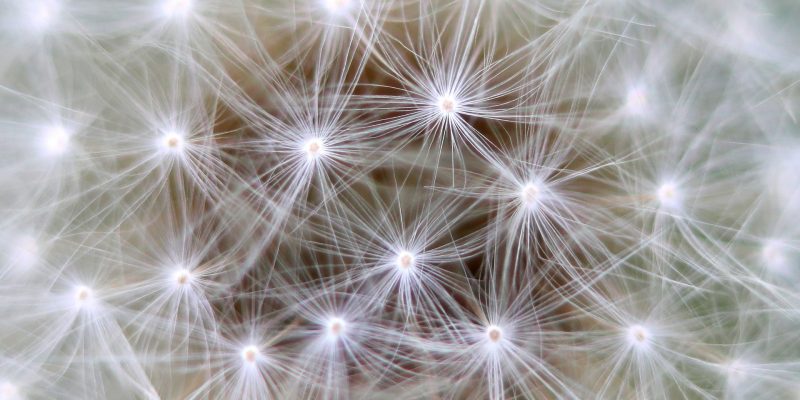 This is the question that the Scottish Government is asking in its new draft strategy on tackling loneliness and social isolation in Scotland.

A Connected Scotland is the first government strategy, globally, aimed at tackling loneliness and social isolation and paving the way for a more connected Scotland. Whilst posing more questions than answers, its long-awaited arrival has been welcomed by many of us in the third sector, albeit as an early first step. As the strategy says, one measure of success will be policy makers and practitioners having a more complete and shared understanding of the prevalence and nature of loneliness and social isolation, measured by the degree to which it comes to feature in more government work at both a national and local level.

The strategy has many heartening features, including Minister for Social Security Jeane Freeman’s acknowledgment in the foreword that loneliness and social isolation are a public health issue. This frames the issue in the same language that VHS, voluntary health organisations, the Scottish Public Health Network and some Directors of Public Health have been using for some time. The impact of loneliness and social isolation on people’s health is well documented and includes:

The strategy’s conscientious definition of loneliness and social isolation, with particular emphasis on the difference between and impact of transient and chronic loneliness, is an important foundation. Its stated vision is commendable, for a Scotland where individuals and communities are more connected and everyone has the opportunity to develop meaningful relationships regardless of age, status circumstances or identify. There is a big emphasis on this being everyone’s responsibility, on getting people involved in volunteering, and on empowering communities themselves, with communities acknowledged as the experts on the issue.

The cross cutting nature of the strategy to include poverty and inequalities, health and wellbeing, planning, transport and infrastructure, culture and heritage, digital technology, and young people is really important. The voluntary health sector has repeatedly called for a whole government approach and we can see a very full range of issues raised with the Minister and civil servants over the course of the past 18 months reflected in the document.

We welcome the Scottish Government’s evident enthusiasm for partnership working with and between the third sector, social enterprise, local authorities and business. They mention the one-off £500,000 loneliness fund that Voluntary Action Fund delivered for them last year and a £660,000 grant to Inspiring Scotland for its Link Up programme. But the strategy is silent on the matter of future investment, and at a time when some local authorities and partnerships have already told their local third sectors to expect significant cuts in 2018/19. You would be forgiven for thinking that that private-third sector partnerships are one of the few areas where some sustained and longer term investment in tackling loneliness is taking place, for example, the partnership between British Red Cross and the Cooperative Group.

Overall, the strategy is strong in championing and describing the good work currently being done by communities and the third sector, but short on any new ideas or concrete plans for robust actions. The ‘Taking Action and Measuring Change’ chapter is less than half a page long. Whilst it is good to see a draft performance framework, a performance indicator on levels of loneliness is not included. Surely, without it the actual impact of the strategy cannot be assessed. This also raises a number of questions around the lack of a baseline for monitoring and evaluation within the strategy. Our sector has been calling for consistent and sustained measurement of loneliness and social isolation, including the extent, nature and its impact on health, as well as the development of an evidence base for what is needed and what already works. Our sector have also asked, how policies and plans can be better assessed for their likely impact on loneliness and social isolation and called for the outcomes of policy post-implementation to be audited for their impact on loneliness and social isolation.

Back in November 2016, Linda Bates of Ash Scotland stood up at VHS’s national conference on loneliness and its threat to health, with a rallying cry for us to create a Scotland that is kinder, more socially connected, more inclusive and more outward looking. This strategy calls for that very thing, and asks specifically (Question 17) how the third sector and social enterprise can play a stronger role in helping tackle social isolation and loneliness. This is our chance to respond with our own evidence about what works and what is needed – and to challenge and press the government to come up with an action plan – and maybe (following Westminster’s example) a Minister for Loneliness? Make sure you respond to the consultation which is open until April 27th 2018.