You are here: Home / News / Health Policy Officers Network: Next Stages of the Public Health Reform 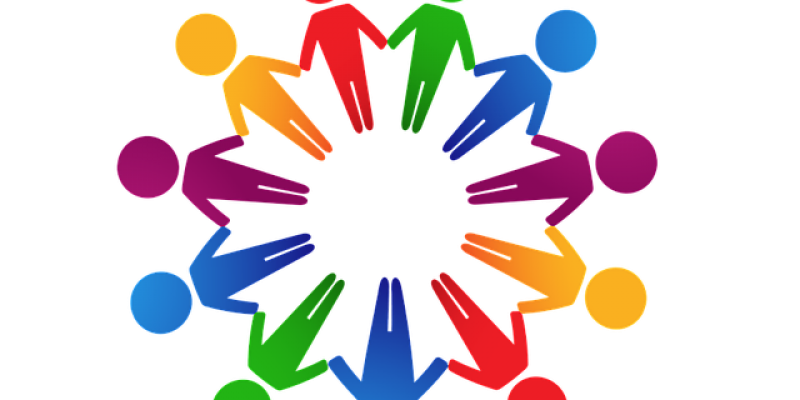 The Health Policy Officers Network (HPON) held its 6th Meeting on 20th September 2017 with Robert Skey from the Scottish Government as the key speaker. Robert is leading on the Public Health Reform and discussed the progress so far, the next steps in the reform process and the development of the new Public Health Body.

VHS are also pleased to announce that our Chief Officer, Claire Stevens is on the Public Health Reform Oversight Board as a third sector representative alongside Billy Watson, Chief Executive of SAMH and Fiona Garven, Director of Scottish Community Development Centre.