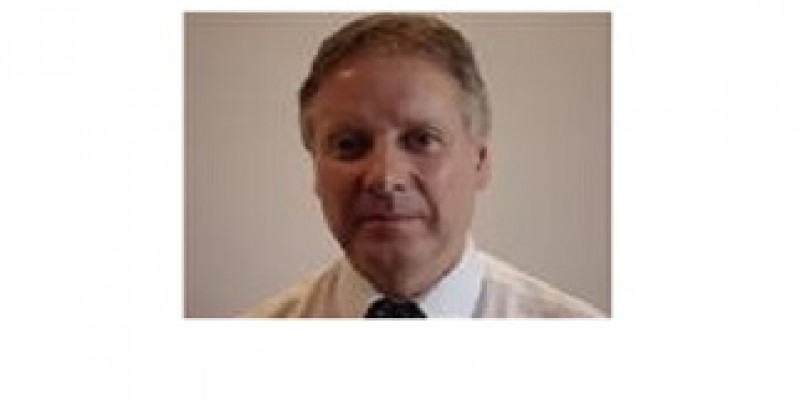 Given the high profile nature of Audit Scotland’s work, it’s not unusual to be invited to address stakeholders at an event. So I’ll admit that I was nervous in accepting Voluntary Health Scotland’s invitation to speak at two workshops on our recent update on the progress of health and social care integration.

After all, integration is one of the most ambitious public sector reforms in recent memory, involving at least £8 billion of public money, millions of service users, 31 new integration authorities, and a potentially overwhelming number of lines of accountability.

And, some conferences or seminars can feel like the audience are there reluctantly. But these folk had volunteered to be there. What would be their expectations of audit? Would I live up to them? What hard-hitting questions could I expect?

Even more worryingly the first event, in Edinburgh, was captured live on Twitter, with comments and questions coming thick and fast via @VHScotlandComms and @AuditScotland using #healthandsocialcare. As a newcomer to the world of social media, I had imagined  the whole of Western civilisation putting its feet up for half an hour to listen out for any howlers.

Fortunately I had my colleague Rebecca Smallwood, who also worked on the health and social care integration report, alongside to help out if I lost my head (possibly by just sticking it back on and hoping for the best).

There was a lot of interest, with a number of individuals and groups from the third sector coming along: everyone in the room was keen to know more about how we’d approached our work on health and social care integration. There were a lot of questions and comments about where we might go next. Fortunately they were quite charitable. I think everyone recognised the risks highlighted in our report: complex governance arrangements, difficulties in agreeing budgets, and uncertainty about how services will be redesigned. If I had to sum up the mood, I’d probably go with ‘optimistic scepticism’.

It was much the same at our second event in Glasgow this week, and both experiences were very valuable for Rebecca and me.

How Audit Scotland engages with others, such as the voluntary sector and service users, is something we’re considering carefully at the moment, and it was refreshing and insightful to gain some alternative perspectives on what our role and focus should be in the months ahead.

So everything worked out in the end, and Voluntary Health Scotland kindly pulled together key messages and information from the events, available here. But there was a downside… I’ve now been asked to speak to another two meetings!

About the Author: Gordon Neill is a senior manager at Audit Scotland and has worked on a range of audits, particularly Best Value, over his 12 year career with Audit Scotland. He recently led on the first audit in a new series on health and social care integration.