You are here: Home / News / Gender and health inequalities 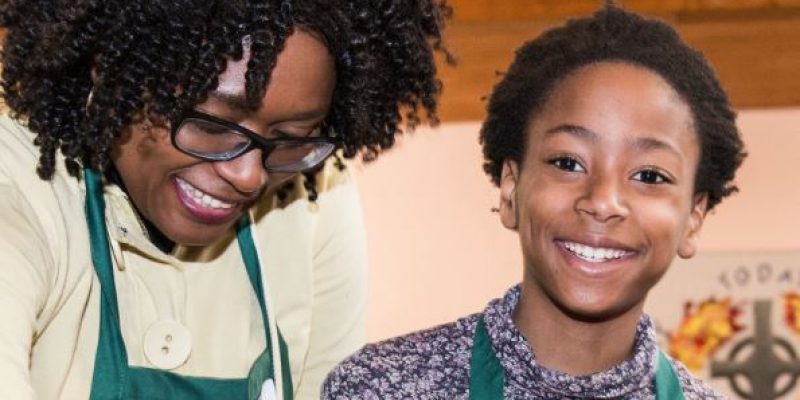 VHS recently contributed to an Engender  round table exploring health inequalities as they affect women.

Engender is a feminist organisation working to address women’s inequality in Scotland. They are developing a Gender Matters Roadmap to set out concrete steps for advancing women’s equality over the next 10 to 15 years.  The roadmap will build on their Gender Matters Manifesto. Engender organised the round table because they thought that women’s health inequalities is not something that many people, including their own organisation, had looked at very closely, and they were keen to explore the issues.

Participants heard from NHS Health Scotland’s Christine Duncan, who explained why gender is a determinant of health. Many health conditions, health behaviours, service access, and exposures to health risks from wider determinants vary by sex and gender. Gender inequality may be experienced by women in relation to the pay gap, occupational segregation, primary caring responsibilities for children/family, gender-based violence and less economic and political power, all of which can contribute to poor health. Prevalence of asthma and depressive illness is higher in women, and prevalence of auto-immune disorders is generally higher in women; specific examples include rheumatoid arthritis and multiple sclerosis. However, the incidence of coronary heart disease, suicide and diabetes is higher in men. And the incidence rate for stroke is higher in men – but mortality is higher in women.  Christine shared her notes:  Overview of inequalities in health experienced by women

In advance of the roundtable VHS touched base with a number of voluntary organisations to seek their views. We have incorporated these into a paper: Women and Health Inequalities. One Parent Families Scotland sent us a paper, which you can read here: Single Mothers, Health and Inequalities.

Research shows that single mothers are more likely to report having poor health (13%) being disabled or having a long term condition (15%) and have a disabled child (17%) than parents in couple families, where the figures are 7%, 9% and 14% respectively. Where single parents are not in work, this is often due to their own or their child’s disability, 33 per cent of unemployed single parents have a disability or longstanding illness, and 34 per cent have a child with a disability.