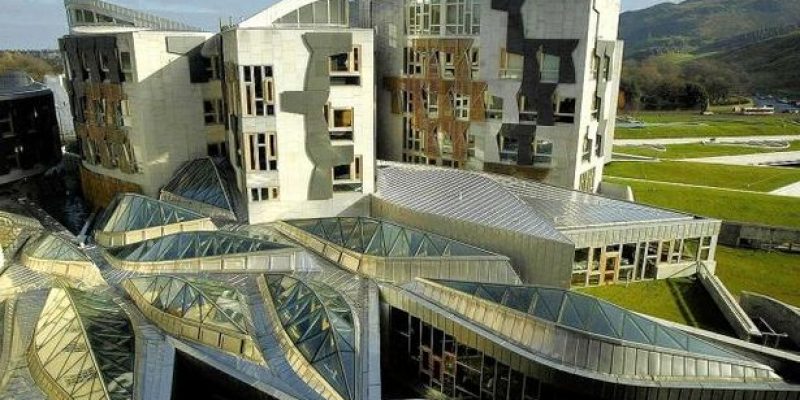 Formal registration followed the CPG’s first meeting this Parliamentary session, on 25th October. VHS was appointed as Secretary to the Group again. Three co-convenors were elected: Donald Cameron MSP, Clare Haughey MSP and Anas Sarwar MSP. There are currently 11 MSP members and 33 non-MSP members of the group. A wide range of topics for future discussion was proposed:

The CPG’s scheduled meetings for the first six months of 2017 are:

Non-MSP members should advise Lauren Blair if they plan to attend a meeting and should arrive in the Parliament by 12.40 pm at the latest, to allow time to be escorted to the room. Tea/coffee and shortbread will be available for each meeting.

As suggested by Monica Lennon MSP,  on 19th January 2017  the CPG will consider the built environment and its relationship with health inequalities. VHS will identify speakers to address this topic and advise who they are in due course.  We anticipate including an input from NHS Health Scotland on the Place Standard.

The agenda for 19th January will be shared nearer the time.

At the January meeting MSPs will also consider applications from additional organisations that have asked to join the CPG. These include The Queen’s Nursing Institute Scotland, the Royal College of General Practitioners, and RNIB.