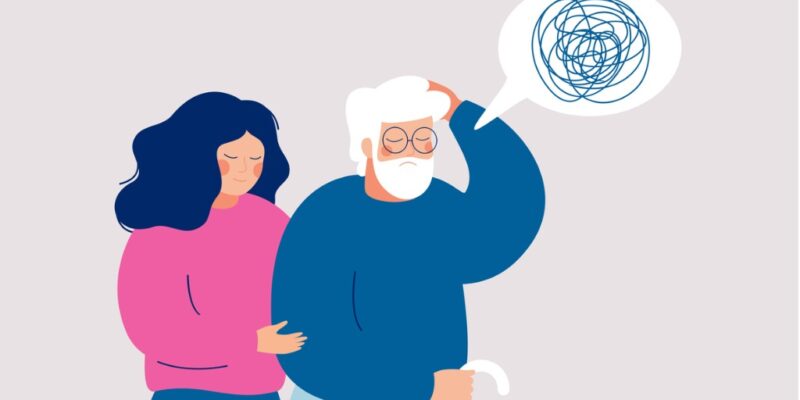 Voluntary Health Scotland has responded to the Scottish Government’s consultation on a health and social care strategy for older people. There is still time to respond to the consultation which closes on Monday 27th June.

In our response we focus strongly on older people’s mental health, as an area needing concerted attention and effort. Since 2019 VHS has led an initiative involving Support in Mind Scotland, the Mental Health Welfare Commission and other third and public sector bodies, to gather evidence and raise awareness about what happens to people with serious mental health conditions, other than or alongside dementia, once they become 65. Issues we have explored include under-diagnosis, under-provision, poor transitions from ‘adult’ services to ‘older people’ services, discrimination and the ignoring of human rights. For some people with serious mental health issues, their 65th birthday feels like ‘falling off a cliff’ in terms of service provision. For example, on their 65th birthday some people with schizophrenia will lose all support from the community psychiatric nursing service. In this response we draw heavily on the evidence we gathered and published as “Falling Off a Cliff at 65: Mental Health in Later Life.”

Key Findings from Falling Off a Cliff at 65: Mental Health in Later Life:

VHS also facilitated an engagement event with our members and the Scottish Government’s Cancer & End of Life Care Unit on the Health and Care Strategy for Older People. We have fed the views of our members into our response.

Tackling inequalities should be central to the Health & Care Strategy for Older People starting with under-diagnosis, under-provision, poor transitions from ‘adult’ services to ‘older people’ services, discrimination and flouting of human rights in mental health services.

You can read our full response here: VHS Response to Health and Social Care Strategy for Older People

Our members work with us to amplify the voice and influence of voluntary health organisations. We welcome new members from all sectors.

Tell us your news or submit a blog for publication on our website.

Join as a full or associate member.