You are here: Home / Blogs / Claire’s blog: what does Brexit mean for health? 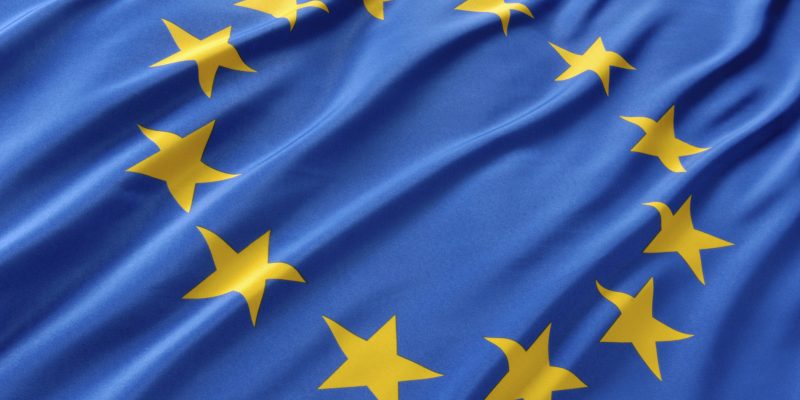 Holyrood Magazine’s editor Mandy Rhodes hosted a fascinating panel discussion (22nd September 2016) on Brexit’s implications for health. Panel members were GCU’s Professor Alison Britton, Labour health spokesman Anas Sarwar MSP, BMA’s Dr Peter Bennie and Unison’s Dave Watson. All four described their dismay on the morning of 24th June when the outcome of the EU referendum became clear. Anas said his immediate feeling had been that our place in the world, our identity and sense of self had diminished overnight. Alison said that cross-border collaboration, exchange and partnership between European universities are integral to ‘how universities work’, not an add-on.

All four emphasised that the implications of an exit from the EU were still uncertain, whether for health or anything else, because it all depends on the exact nature of the exit. “Our job is to ask the right questions” they said, and push back against ‘post-truth politics’. An EU exit would not release an additional £350 million a week for the NHS: “that particular pig has flown by” was Dave’s acerbic comment. If Brexit results in the economy shrinking, the NHS will fare worse not better.

The panel’s discussion focused strongly on the implications that restrictions on free movement of people between the UK and other countries will pose for our health and social care workforce. The NHS is of course Scotland’s single largest employer, and we heard how the prospect of restrictions on migration has already created enormous uncertainty and alarm amongst the existing workforce. A rise in racism and xenophobia post-Brexit is not so far in evidence in Scotland, but we should not be complacent and people are anxious. According to the BMA, 20% of doctors in Scotland graduated abroad, but a tiny percentage of UK born graduate medics work elsewhere in the EU– our notoriously poor command of other languages being the principal barrier. The exact size of the NHS’s EU migrant workforce isn’t known as NHS Scotland does not publish staff’s nationalities.

Unison has 7,000 members working in health and social care in Scotland, predominantly in the third and private sectors. Whilst the union isn’t sure how many of these are from other EU countries, it is clear that the flow is almost entirely one way, i.e. people come here to work in care but not the other way round, and the Scottish care sector is entirely dependent on them . Poor pay, training and status of care work are key factors in entrenching this trend. Not being given enough time to care is demoralising the workforce. We cannot afford to lose these people and we must make care work an attractive and financially viable career choice for young people. Dave argued for bold and brave policy making to shift investment away from political pet projects like the reduction of air passenger duties – ‘after all, 50% of Scots don’t fly!’ – and into the care sector.

Other concerns discussed were the 2009 European working time directive, which covers junior doctors but the BMA fears that the Conservative Party and some Royal Colleges are set on removing this protection. The EU regulatory body for medicines is head-quartered in London: will it have to move? Alison set out the wide ranging issues for universities and research.

How can we influence the Brexit negotiations on the EU side of the table as well as the UK side? Scotland has many friends across Europe and needs their help to argue against the call (by some EU functionaries and politicians) for making the UK’s exit as tough as possible. The BMA has a very strong presence in Brussels and has held the Presidency of many European medical bodies over the years, so it is well placed to call on the support and influence of its EU colleagues. Universities and professional bodies are similarly well placed.

What about potential opportunities for Scotland outwith the EU? Are we guilty of romanticising the EU? Mandy asked. Freed of the EU’s resistance to minimum pricing of alcohol the Scottish Government could proceed to legislate on this at last.  Some aspects of EU law on procurement have been very problematic, and the EU ‘made a complete mess’ of TTIP negotiations with the USA.   NHS Scotland’s distinct governance and small size (‘you can get them all in a room”) can be used to Scotland’s advantage in  strengthening existing relationships and forging new ones internationally.  Scotland already allows doctors from anywhere in the world to come and work here in ‘shortage specialities’ and our exit from the EU won’t affect that. Academics have strong and enduring professional relationships throughout Europe; Brexit isn’t a switch that will cut those off. International collaboration to prevent and repress communicable diseases like Zeta will continue.

Some considerable way into the discussion, the word ‘patient’ was mentioned for the first time, by Alison, albeit in the context of ‘patient expectations’ about accessing free healthcare whilst on holiday in another European country. The event was billed as a discussion on Brexit and health but in practice it focused almost entirely on the NHS and the pipeline supplying its professional workforce, knowledge and expertise. Perhaps this was inevitable: the workforce issues are real and extremely significant, and it is the ‘patient’ who stands to suffer or benefit post-Brexit. But the expectations, fears, insights and questions that patients, service users and unpaid carers have were not directly explored. Will Brexit disrupt or animate Scotland’s progression towards integrated services, prevention, co-production and person centred care? What does Brexit mean for population health? For a human rights approach to health inequalities? These questions really didn’t figure in the discussion at all. That would be a different kind of debate – maybe we should organise it.