You are here: Home / Blogs / Catherine’s blog – Realistic medicine: I thought the doctor(s) knew best too… 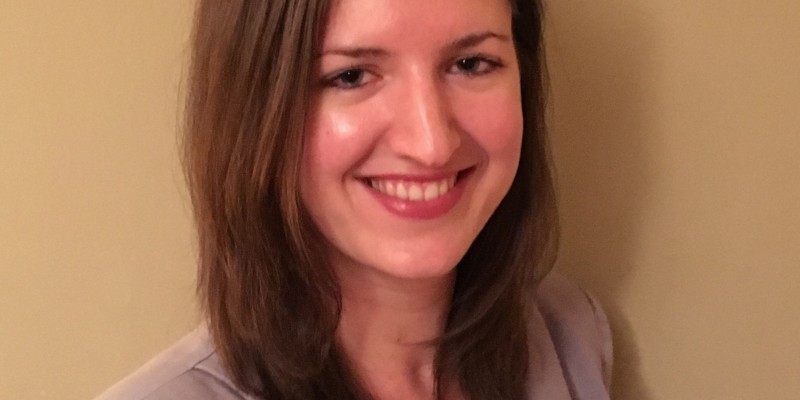 That’s what Chief Medical Officer (CMO) Catherine Calderwood highlighted to delegates at the final plenary of the NHS Scotland Event 2016.

Realistic medicine at its most basic, is about doctors and other health professionals taking a moment to step back and think – are the benefits of the treatment I’m prescribing what this person sitting in front of me actually wants? Is there an alternative that could work better for them? Have I listened to what they want? Did I really need to prescribe antibiotics for what was merely a bit of a cough and a sniffle? Is there a social prescription that could help? Chief Nursing Officer Fiona McQueen echoed the CMO’s sentiment – “we need to stop thinking we know what people want and instead ask and really listen“.

There was a video shown during this session which has prompted me to tell you my personal story.

In terms of background, by trade I’m a policy officer in the health sector, and so the term ‘realistic medicine’ is not new to me. But in this instance, I’m writing as a person who has ‘used’ the NHS from a young age, and on reflection my experience in many ways encapsulates the debate around realistic medicine.

So the video I mention above was of a young woman in her 20s, like myself, who had gone to the doctor as a child with joint pain. Repeated trips later she was diagnosed as having arthritis in her knee and instructed to take pain killers.  “Take as many as you need“, they said.  She continued to suffer from severe pain to the point that, in desperation, her mum forced her to go to the gym in case it could help. Reluctantly she did and after a short while her pain had reduced dramatically.  ‘The doctor never suggested that exercise could help’, she said.  With the arthritis pain under control, she reported that it was  ‘just’ a few stomach issues that now bothered her.

This video resonated strongly with me.  Around mid-primary school age my mum took me to the GP. I’d been suffering from joint pain – pain that kept me up at night, had me crying to my parents, pleading that they rub them better.

Fast-forward a couple of years to late primary-school/early secondary school-age and I was still suffering the pain.  I was an active, happy kid and didn’t let it stop me, but achy knees was the price I paid.

I was back and forth to the doctor – “here’s a repeat prescription for ibuprofen – take them whenever you need them“.  So I did – it’s what the doctor ‘ordered’. Who were my parents or I to argue otherwise?

Is this just a coincidence or are my stomach woes the result of (un)realistic medicine? Did the – potential – harm caused by my reasonably high intake of ibuprofen at a young age outweigh the benefit it had in reducing my joint pain? After years of seeing GPs, followed by paediatrician, followed by specialist, followed by rheumatologist etc, the most definite diagnosis I ever got for my pain was that it was a result of joint hypermobility. I was 20. By this time I’d been recommended to throw pills at the problem since I was about 10, when perhaps muscle-strengthening activity and support could’ve helped me more all along.

This is all speculative and very much a personal perspective on recent discussion on realistic medicine as it hits the headlines in my professional life.

But as the CMO discussed at yesterday’s conference – would my doctors have prescribed the same treatment to themselves or their own child? Based on her report, the answer is probably no.

A realistic medicine approach is undoubtedly a step forward in avoiding the situations both the young woman on yesterday’s video and myself found ourselves in.

As a policy officer but more so as a person who uses the NHS, the concept of realistic medicine has certainly got my cogs turning.

Realistically, maybe the doctor doesn’t always know best after all.