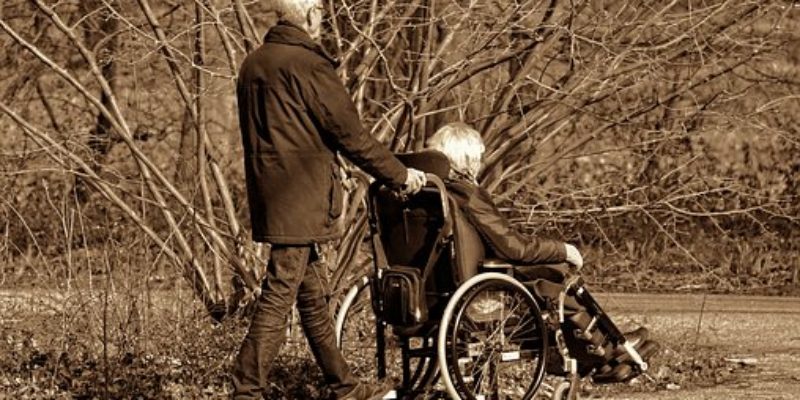 Earlier this year VHS organised two round table discussions to support Audit Scotland’s engagement with the third sector during its second review of health and social care integration (H&SCI). We anticipate that their report will be published shortly, but meantime we are publishing our note of the second round table discussion:

Audit Scotland is the independent body that supports public scrutiny and is designed to lead to better financial management and value for money. The integration of health and social care services should – in time – mean better and more joined-up care, better anticipatory and preventative care and a greater emphasis on community-based care.  It is one of the largest public sector reforms attempted in Scotland and the overall value of the resources involved was originally estimated at £8 billion. Audit Scotland set out to review integration’s progress regularly, because of the very significant levels of public money involved and to provide an opportunity to review how service delivery and outcomes for the public could be improved.

VHS’s first round table was held on 23rd May 2018 and the second on 21st August. The core group of third sector participants at both round tables were members of the Third Sector Health and Social Care Collaborative, a group that comprises national intermediaries and membership bodies with a strong engagement in health and social care.

When Audit Scotland published its first report on H&SCI in December 2015, the report focussed on the governance arrangements of Integration Authorities, as they were still in the process of being established. Now a second report is being prepared, looking at the progress Integration Authorities have been making in transforming services. A future, third report will focus on the impact of the changes on people and their experiences.