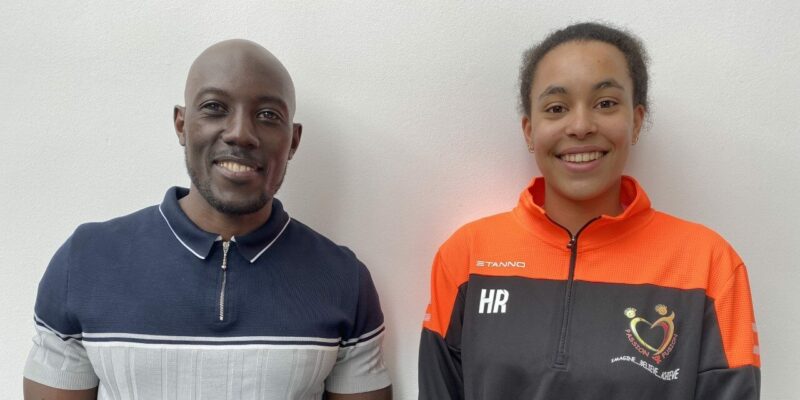 What does Huruma mean? you may wonder. It’s a Swahili word meaning “compassion”; we all need compassion at some point in our lives and therefore we are proud to share how we are using Huruma (compassion) to tackle health inequalities for ethnically diverse communities living in Edinburgh and the Lothians.

The Huruma project directly addresses the disproportionate impact of health inequalities affecting the ethnically diverse. We have seen that these inequalities act as barriers for social engagement and create a distrust in using health care services. The families who engage with our services express hesitance to go to see doctors because of fear of judgement or discrimination, and speak about how they have had to exaggerate their symptoms to be taken seriously and in order to receive the right kind of care.

Racism, racial discrimination, barriers to accessing health care, and the lack of and terrible data on ethnicity have had a negative impact on the health on ethnic minority individuals. Even with this obvious gap from birth to death, and the promises to tackle this gap, there has been no change. This is also highlighted by a recent study that showed that 70% of staff who were included in a recent study about racial inequalities in health care reported gaps in training on ethnicity and diversity available in Scotland’s NHS.

This gap was further found in mental health treatments, where ethnic minority individuals are less likely to get referrals for different mental health issues, let alone accurate diagnosis. The report found that, specifically with black individuals who were admitted into psychiatric wards, they received harsher treatment, such as being kept in seclusion, or being restrained. This gap was also found in maternity services, where mothers reported negative interactions and cultural insensitivity and feeling of exclusion.

This further highlighted the need for the Wellkit app that we are developing alongside our young people at Passion4Fusion, with YouthLink Scotland and Tectonic London. Many young people don’t have an understanding of mental health difficulties because of the cultural stigma associated with mental health issues. The app aims to act as a preventative tool, and a tool which can equip young people with the necessary means to navigate days where they do not feel like themselves.

A report on the racial inequalities in mental health care in Scotland found that the greatest difference in risk perception was between black women and Scottish women – black, mixed or multiple ethnicity individuals were perceived as a greater risk to themselves and others, compared to white people who were more often just perceived as a threat to themselves.

A few tips on how you can offer culturally sensitive support:

● Practice active listening: listen to understand rather than to reply

● Educate yourself about other cultures and their approach to health

● Treat every person with respect, no bias and build trust

Passion4Fusion is able to support your organisation on how you can offer culturally appropriate health services to your clients. For an initial chat please email Helen

Blogger Anna Fischer is the Peer Support and Mentoring Worker with Passion4Fusion.

Are black women getting enough support for mental health? BBC journalist Abdirahim Saeed reflects on the case of a close relative and speaks to black women about their experiences. Broadcast April 2021.