You are here: Home / Blogs / Paul’s blog: Ageing creatively for health and wellbeing 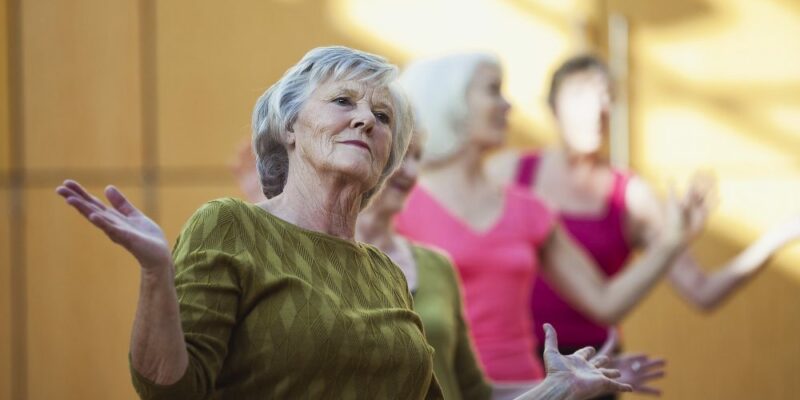 On 19th May I attended a half-day event in Edinburgh with fourteen attendees, the staff of Luminate and one Zoom meeting attendee from Shetland. The round table discussion was chaired in an inimitable and stimulating style by the journalist and broadcaster, Lesley Riddoch. The participants were a mixture of national and local representatives from arts groups, older people’s services, and individual artists.

The discussion was useful and timely.  Luminate, Scotland’s Creative Ageing Organisation, had previously circulated A Luminate Provocation,  a paper by an American CEO of an intergenerational housing project,  ‘Combatting isolation and loneliness in elders using the arts as a social intervention tool’,  although there was little reference to that paper during the discussion. There was a consensus that the arts do have a role to play in responding to loneliness and social isolation among older adults, and participants shared some interesting examples of good practice in creating shared spaces and developing walking groups.

Familiar themes emerged about the difficulties and frustrations experienced in struggling with short term or non-recurring funding, more so when long term investment is required to meet older people’s changing needs. The discussion also agreed that the medicalisation of older people’s needs was not always helpful and that focusing on wellbeing is preferable. One interesting suggestion is the idea that as the Scottish Government has developed the practice of introducing baby boxes at birth, the Government should consider deploying retirement boxes for older people.

In the second part of the morning, Anne Gallagher of Luminate used a brief power point presentation on cultural attendance according to age groups from the Scottish Household Survey 2012- 2019. She described the ten-year history of Luminate that included organising an October festival across Scotland and providing dementia training for artists in 2014 that had a huge take up. She now describes Luminate as a developing creative agency. The subsequent discussion included suggestions that Luminate and other groups should make links with the national arts organisations such as National Theatre Scotland and Scottish Ballet, that in comparison with the organisations represented at the roundtable discussion are financially well off.  Another suggestion is that Luminate should become a member-based organisation with an advocacy role that could engage directly with Scottish Government in planning to meet the needs of older people. Luminate will circulate a note of the discussion in due course.

Paul Mooney is a Trustee of VHS and attended the Luminate event on VHS’s behalf.